Fairgrieve is an acclaimed compression moulding company with an unrivalled reputation for excellence.

We’ve been at the cutting edge of the plastic moulding industry for over 100 years.

If you require the finest-quality mouldings, we can provide complete product development and full project management.

Our engineers are experts in all aspects of plastic moulding. We make and supply high-quality injection and compression mouldings for a wide range of industries. 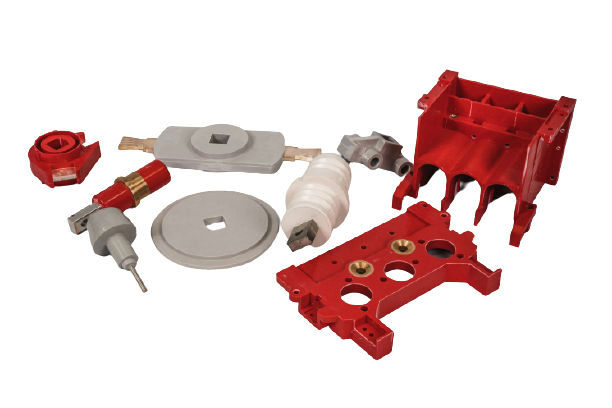 Leading the industry for
over 100 Years

Established in 1913, we are proud of our heritage and plastic moulding expertise.

Since 1918, we’ve been famously known as the first UK company to compression mould Bakelite plastics.

We still boast an impressive reputation to this day.

Now we work with clients from around the UK, Europe and the Far East. 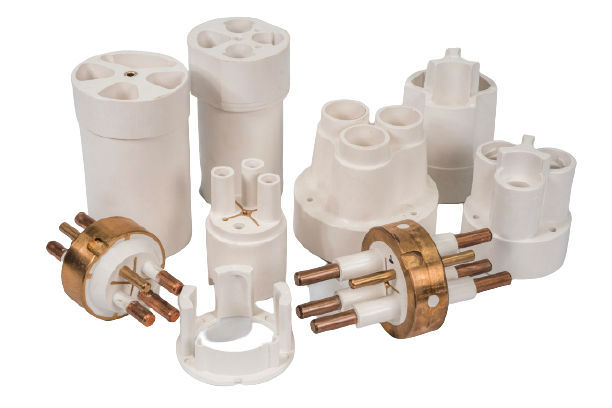 How we work in partnership with you

We take the time to listen and understand your requirements - so the brief is just right first time around.

To ensure your project is a success, we use all our expertise to tailor the most appropriate moulded solution.

Choose from a wide range of modern materials - and turn your plastic moulding into a reality.

We provide after-care that's second to none. Should a problem occur, we'll resolve it fast and without fuss.

We work proudly alongside some of the biggest names from remarkable industries around the world.

A history of innovation

Fairgrieve Mouldings Limited is formed in central Sunderland by two brothers, becoming the only compression moulding company in the North East.

We became the first UK company to mould Bakelite, the first thermoset or phenolic plastic invented by Dr Leo Henrik Baekeland, after bringing it back from the US to revolutionise industry and life across Britain.

To help with the War effort, the highly-significant Tool No 623 was made from steel at a cost of £9 10s 0d to a drawing supplied by C A Parsons & Co Ltd.

Our former home at 200-201 High Street East in Sunderland is purchased by the North East Civic Trust because of its historical significance in the UK development of Bakelite.

Washington becomes our new home after moving in to a 15,000sqft manufacturing and office facility, driving the business into the 21st Century.

Storck, one of Germany’s biggest confectionary companies, chooses us to make its plastic starch trays for the production of its Werther’s Original toffees range.

Fairgrieve is acquired by new owner Daniel Beaumont, the son of the former England captain Bill, who plans to invest and expand its customer base.

“Fairgrieve is the only compression moulding company in the North East - and continues to offer plastic moulding innovations.”

“We are famously known as the first UK company to compression mould Bakelite plastics - more than 100 years ago.”

Move to 24-hour production to meet ‘unprecedented demand’ for expertise

‘We’re problem solvers, and that makes our skills valuable to so many industries and businesses’